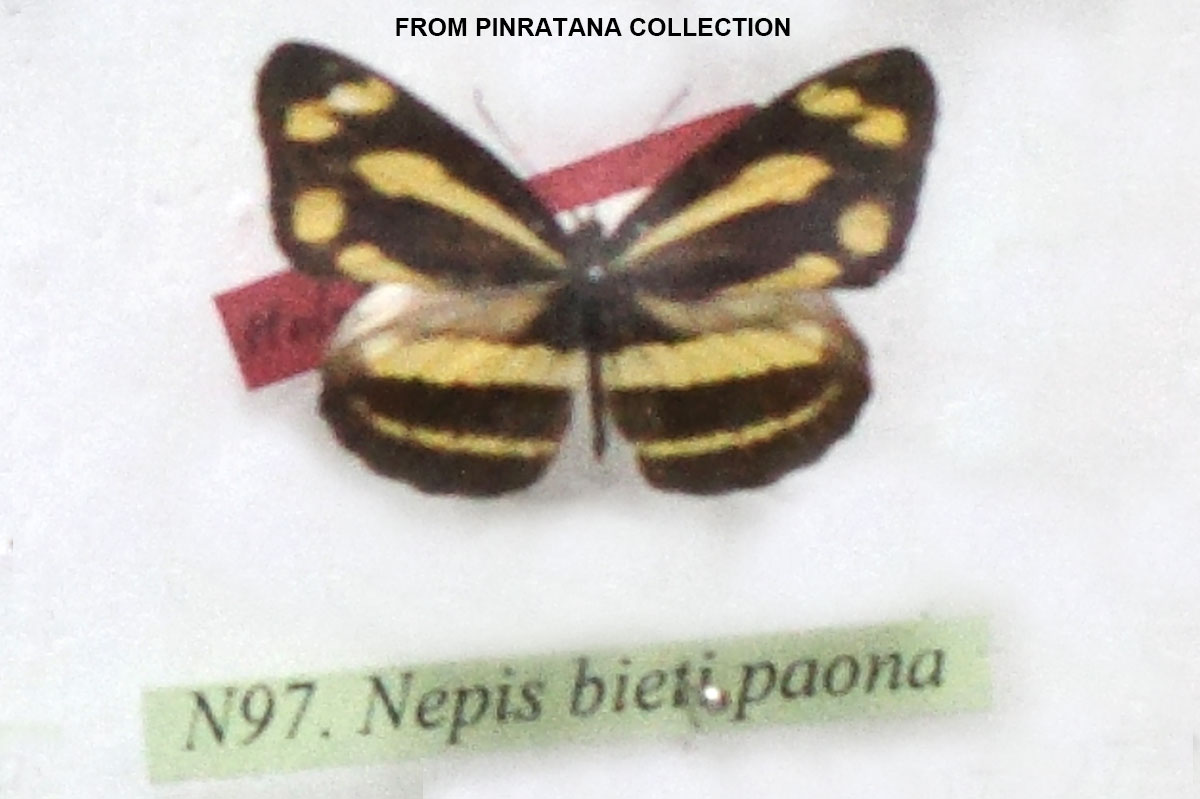 Very rare species, found only once on the slopes of Doi Inthanon by Khun Sonboon, of the group of Father Pinratana, the 15 March 1988. The subspecies was described by Yunosuke Kimura in 1993. The holotype, whose picture is showed here, in conserved at the St.Gabriel’s College Museum. Other two subspecies are present in Assam, India and NW Yunnan, China.