45 years later – The rediscovery of Neptis reducta in Thailand 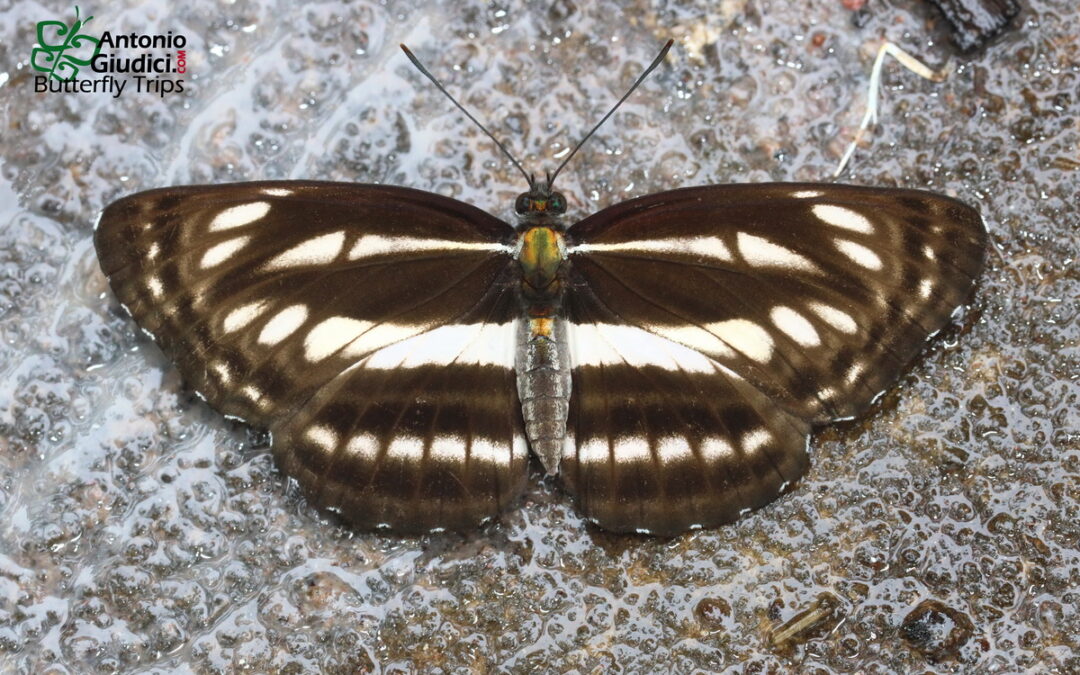 On February 9, 1975 Yunosuke Kimura, a passionate butterfly collector, who in those years was working in Bangkok for Mitusbishi, during an exploration in the area of what is now the Phu Khieo Wildlife Sanctuary, captured 5 male specimens of a Neptis sp. which was later classified as a probable Neptis yerburii pandoces. Never seen since.

For many years these specimens remained undisturbed until Kimura, together with Tamamitsu Saito, noted that this species was in some aspect different from both Neptis yerburii and Neptis soma. Further analysis confirmed that it was indeed Neptis reducta, an uncommon species that lives in Taiwan at medium elevations.

The new subspecies was thus described and published in 2016 in the third volume of the series The Butterflies of Thailand, based on Yunosuke Kimura collection.

This is the original description:

“Altough the species, reducta has sofar been the endemic species of Taiwan, it has become to be obvious that the species, reducta is also distributed in Thailand. Moreover, Mr. Tamitsu Saito, one of the authors of this book has recently obtained the similar individuals of the species in Southern Vietnam. The male of this subspecies has a small triangular greyish black spot touching with silvery whitish sex mark situated at space, 6 on the costal portion of the upperside of the hindwings and the discal band of the same hindwings. By the said feature the species is clearly distinguishable from the other species having the similar marking.” 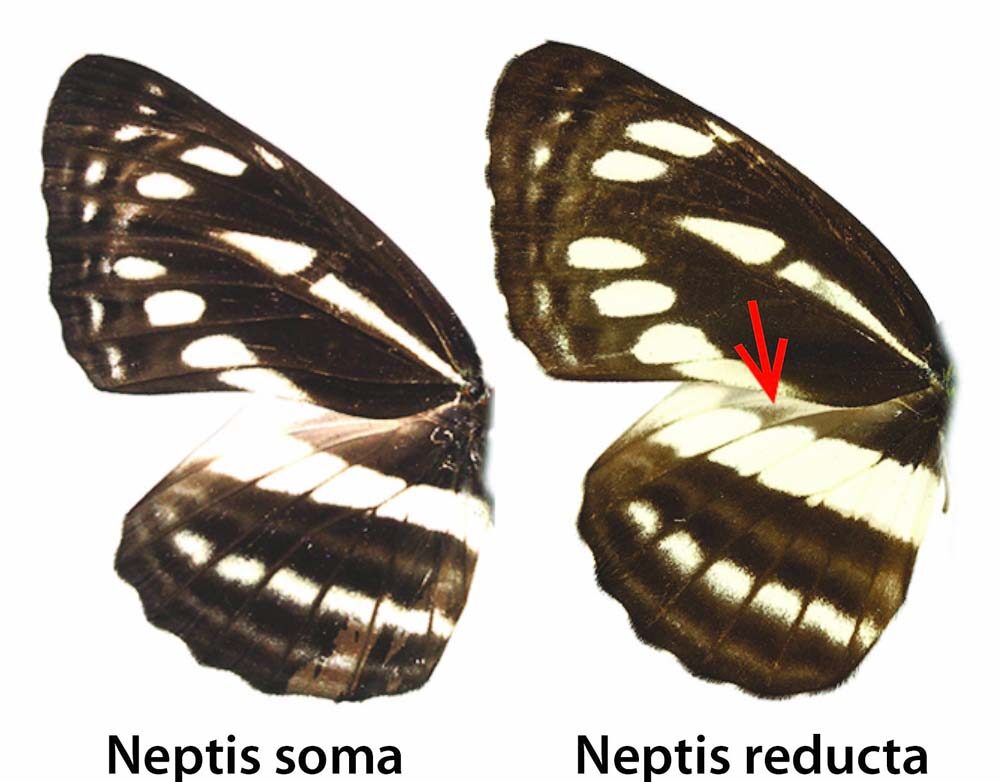 As shown in the table, correctly identifying the new subspecies is very easy, as long as you can check the costa of the upperside of the hindwing and distinguish the clear triangular brown spot. The species is very similar to the more common Neptis soma and the elusive Neptis capnodes pandoces with almost none appreciable differences in the upper side. 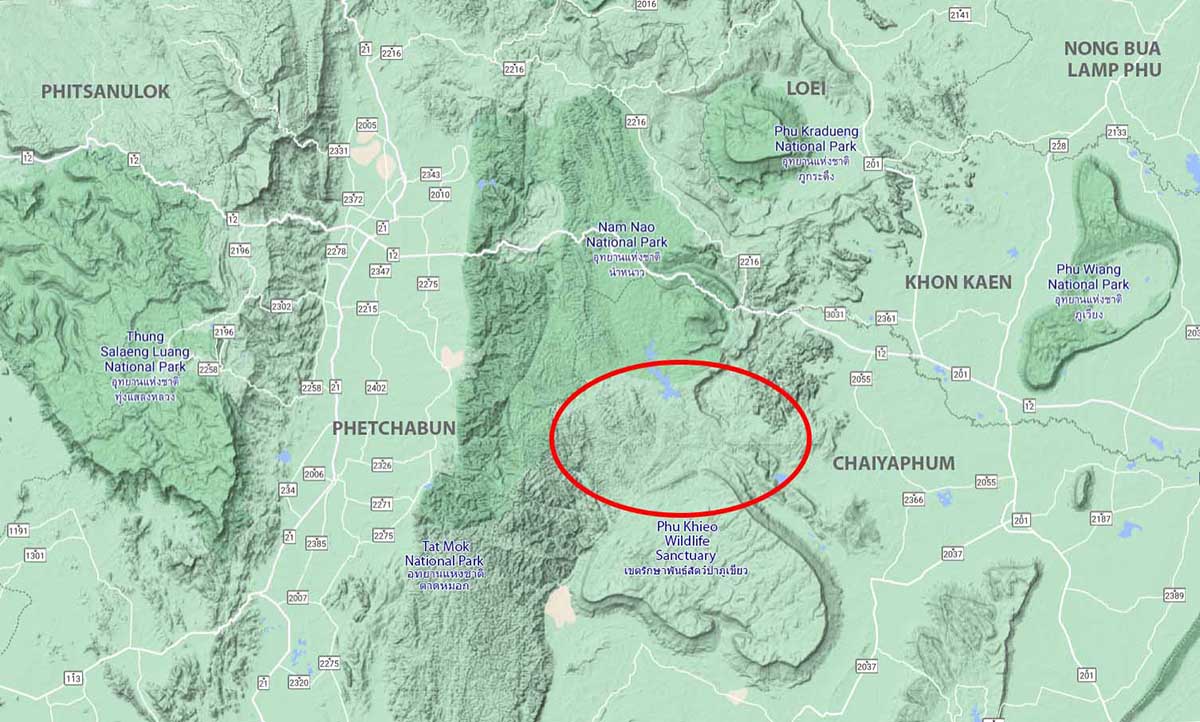 During 2019 and early 2020, I visited the Phu Khieo Wildlife Sanctuary area and other areas in the province of Chaiyaphum, focusing my research, among other species of this interesting province, on this little known species of Limenitidinae, strangely found only in Taiwan and Northeast Thailand (and now in South Vietnam too). In March 2020, during my last trip before the lock-down due to Covid-19, I spent a few days in the province and I was able to photograph a couple of specimens of what I think could perhaps be Neptis reducta prasiti. As in other cases I have taken steps to capture a specimen in order to be later analyzed by experts who, after a careful analysis, have confirmed my empirical identification.

After 45 years from its first report, therefore, I am pleased to illustrate here a specimen of this unusual and uncommon species, photographed alive for the first time. 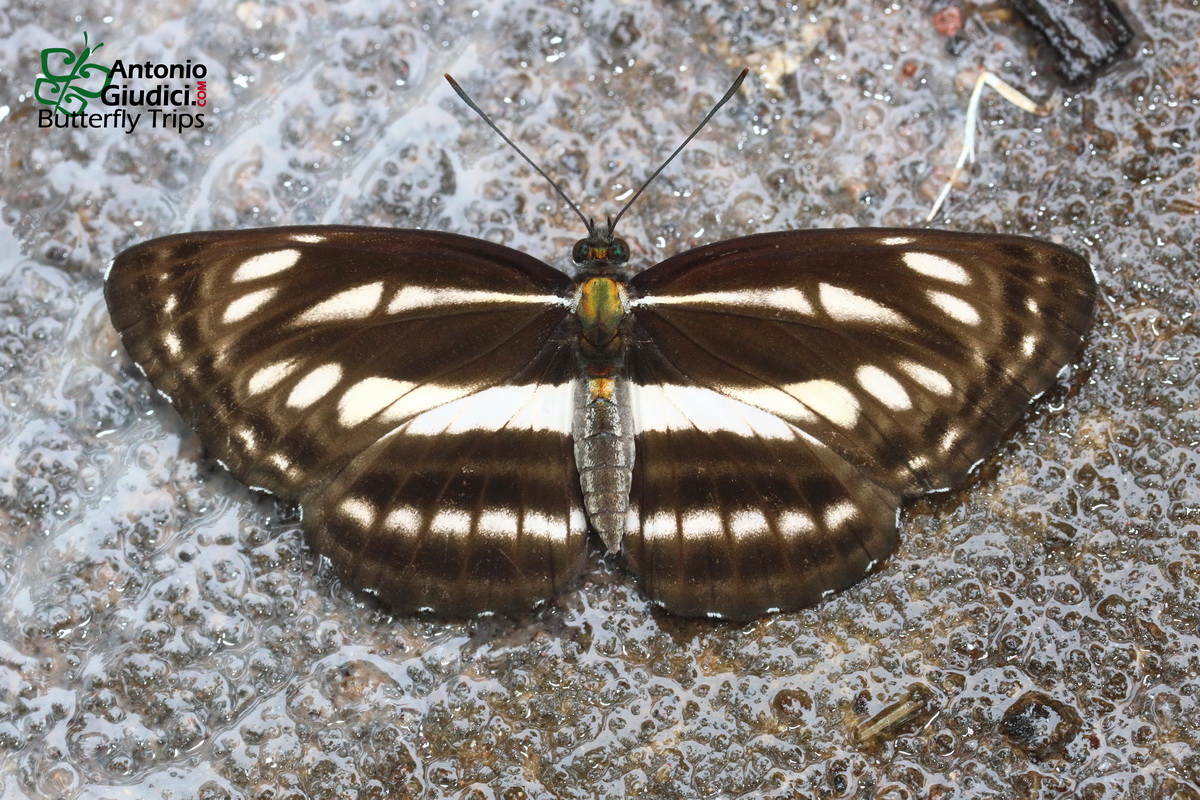 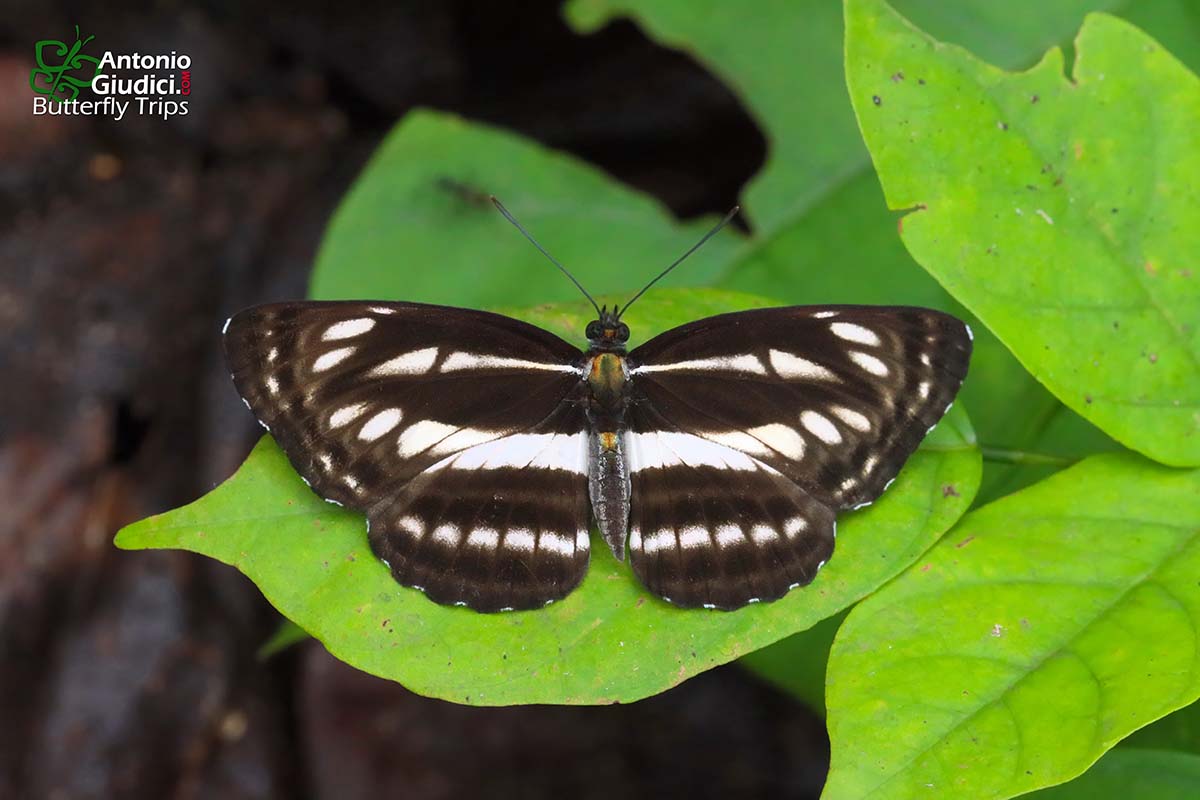