Famegana nisa: the rediscovery of a (now) famous species 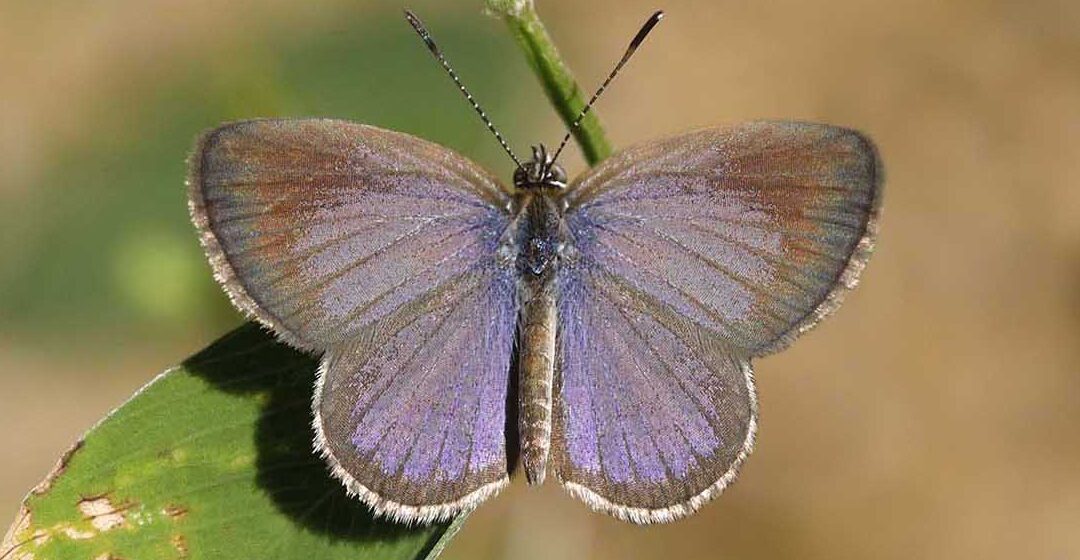 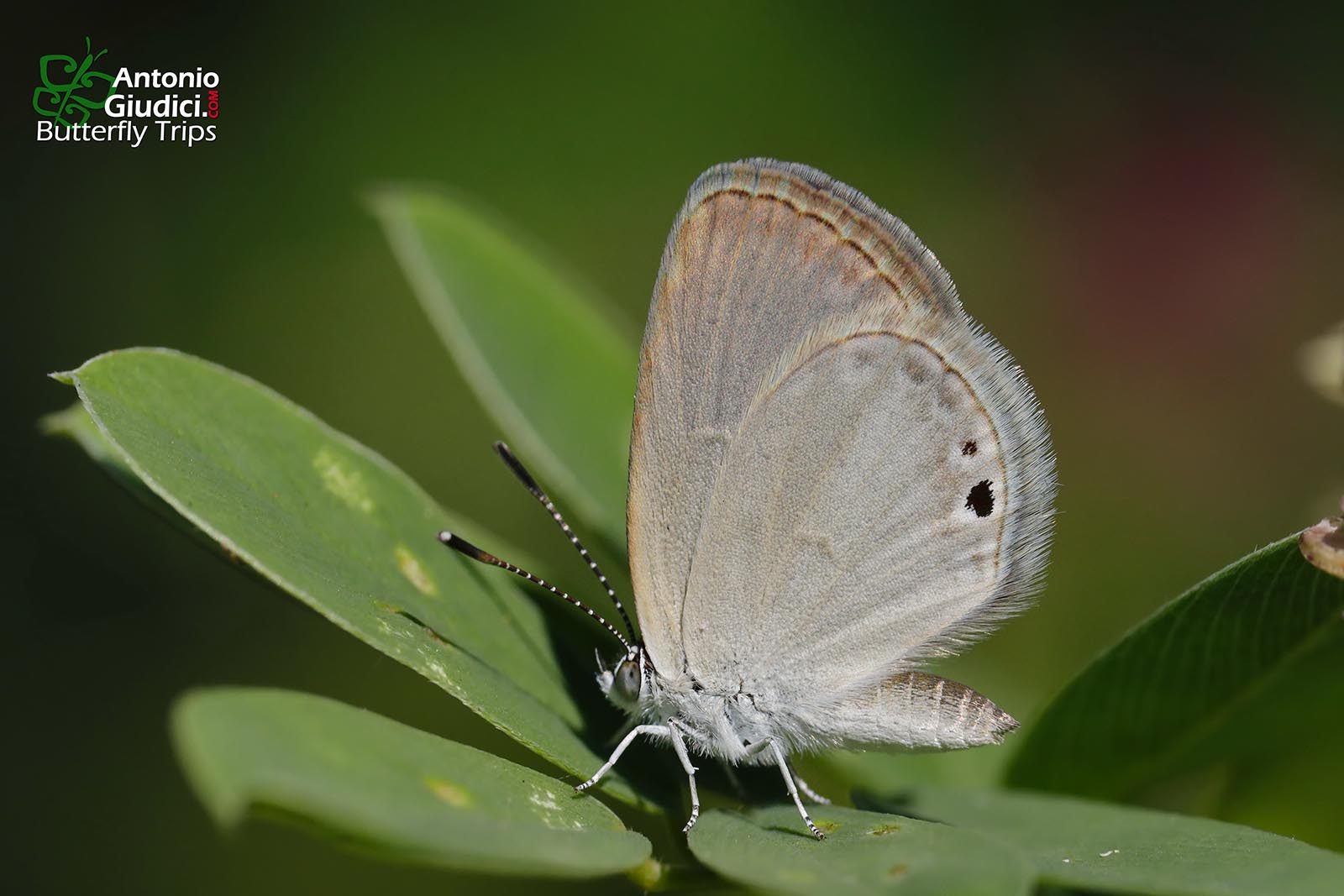 Recently the web has been invaded by the news of the ‘rediscovery’ of a species of Lycaenidae described in 1866 by Alfred Russell Wallace, considered the father of zoogeography, on specimens from Taiwan. Lycaena nisa was later renamed Zizeria nisa but soon forgotten and in the Sixties excluded from the species present in Taiwan.

Three years later, in 1869, Lycaena alsulus, later Famegana alsulus, a small species of Polyommatinae spread from Australia to China, was described by Gottlieb August Wilhelm Herrich-Schäffer, on specimens from Australia.

In Thailand this species was discovered on July 4, 2006 near Tha Sala (Nakhon Si Thammarat) and immediately after in a coconut plantation in Koh Samui (Surathani) on July 17, 2006 by Les Day. Subsequently found in Cha Am ( Phetchaburi) by Girek Ballmer on 25 July 2011 and in Koh Phangan (Surathani), in December 2011 by myself. Other records from the island of Koh Tao (Surathani) where is common, according to Pawel Kosierb, passionate Canadian entomologist.

After my discovery of a single specimen in the South of the island, for almost ten years it wasn’t found again until December 2020 when, looking for another elusive species, I accidentally noticed a remarkable activity of what I believed was a colony by Zizina otis on small bushes of a legume. Upon closer examination, I realized that, along with the Zizina and Chilades pandava specimens, there were also many individuals of Famegana nisa. 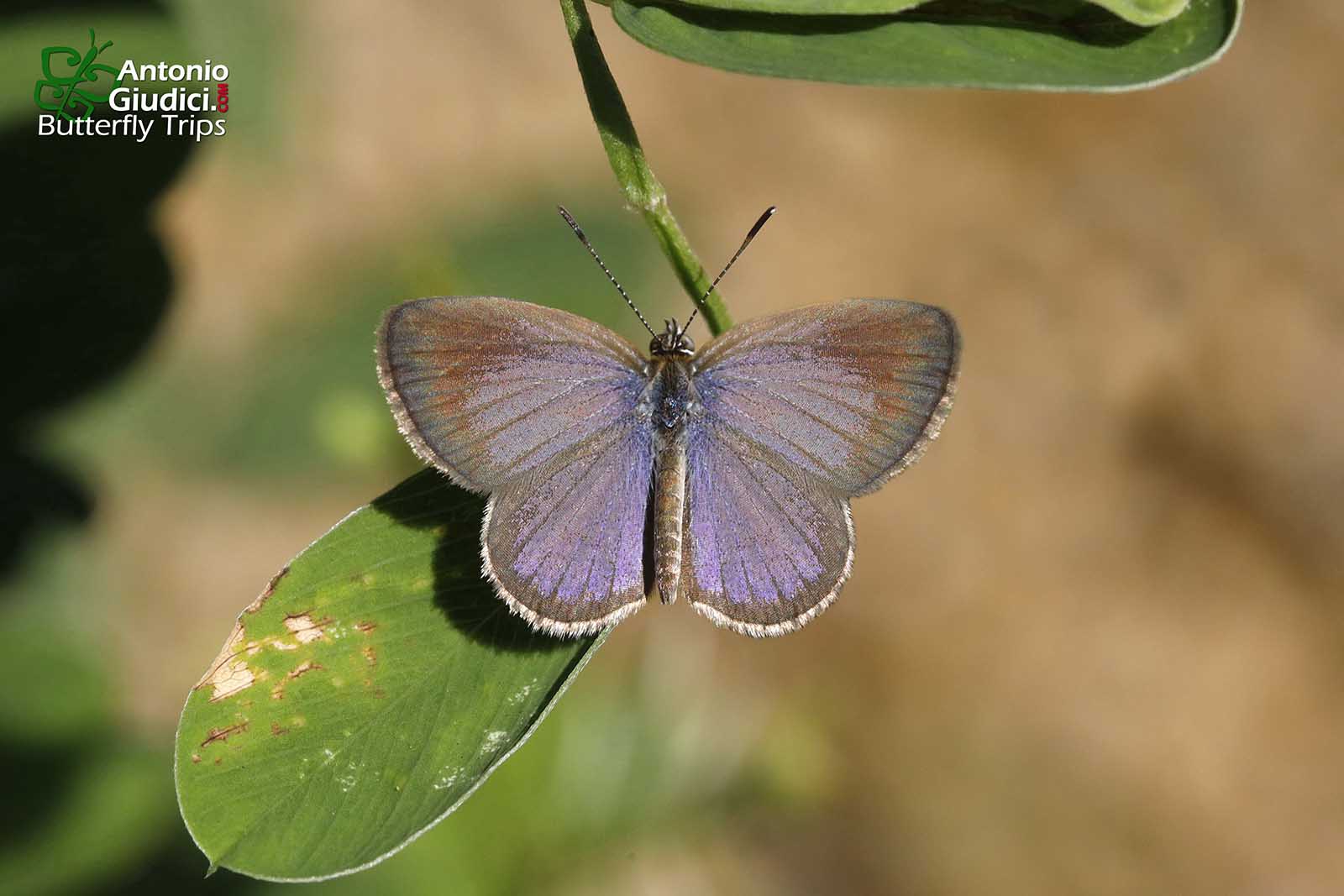 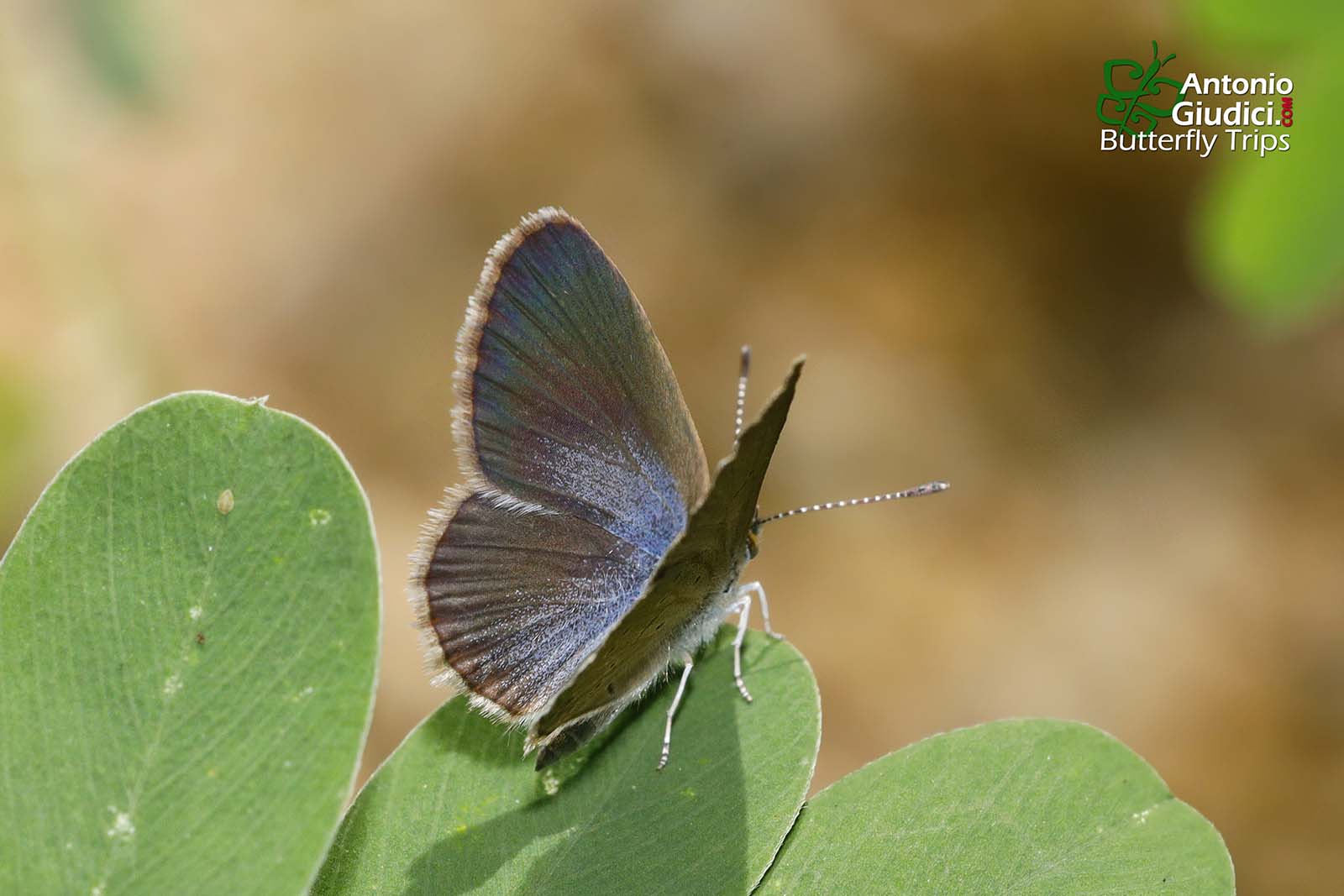 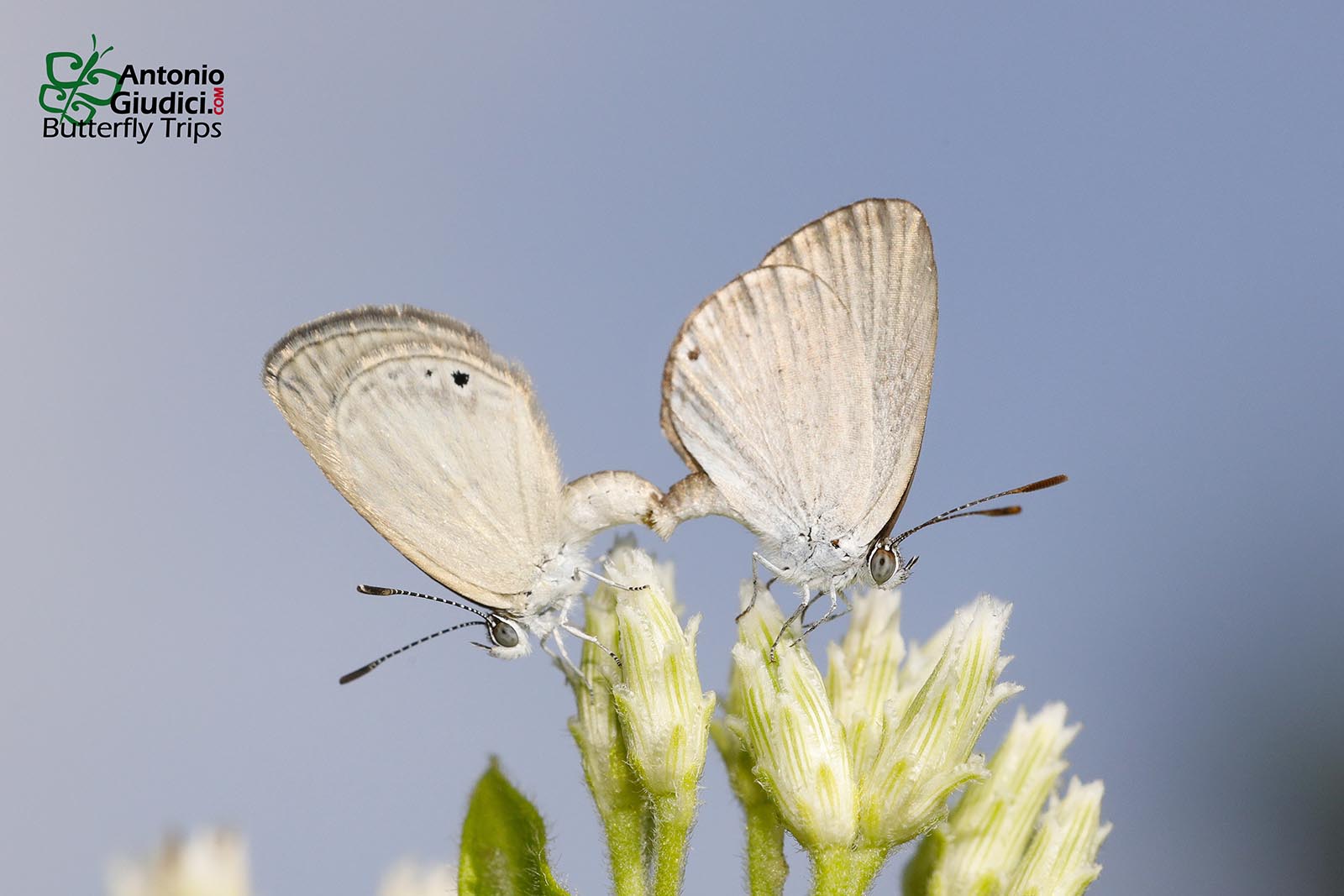 The current geographical distribution of this species in Thailand is therefore that illustrated by this map. Probably the range of this species is certainly larger than that recorded, also due to the lack of research in grass areas, its small size and the affinity with more common Polyommatinae species.

One of the hostplants of Famegana nisa is Tephrosia purpurea, a legume of the Fabaceae family, not rare in Koh Phangan, especially in uncultivated areas and along roadsides.

Further research will be done to establish the annual frequency of the species on the island. 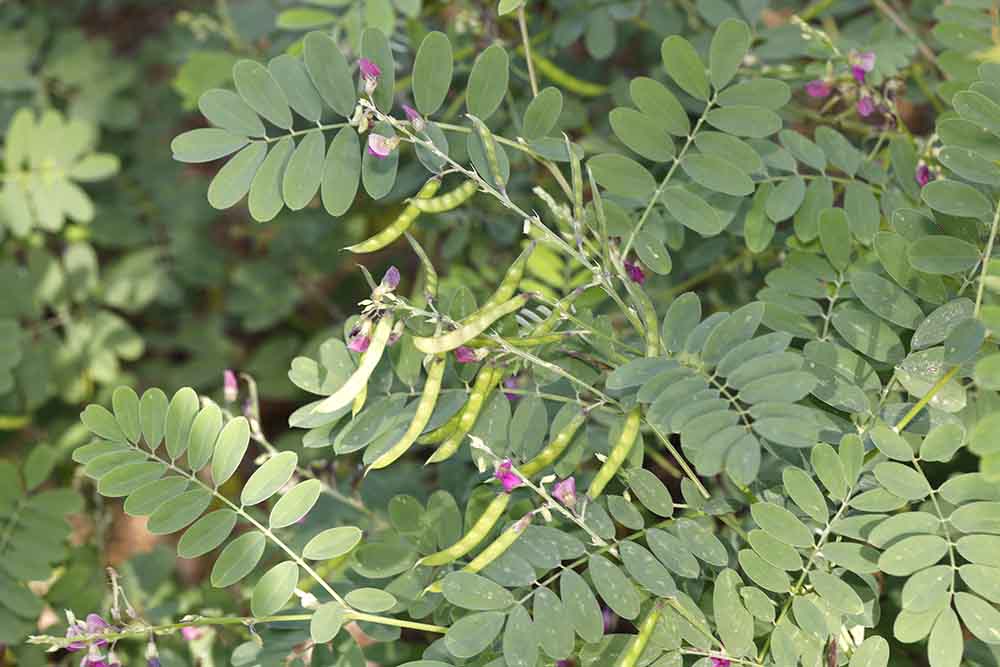 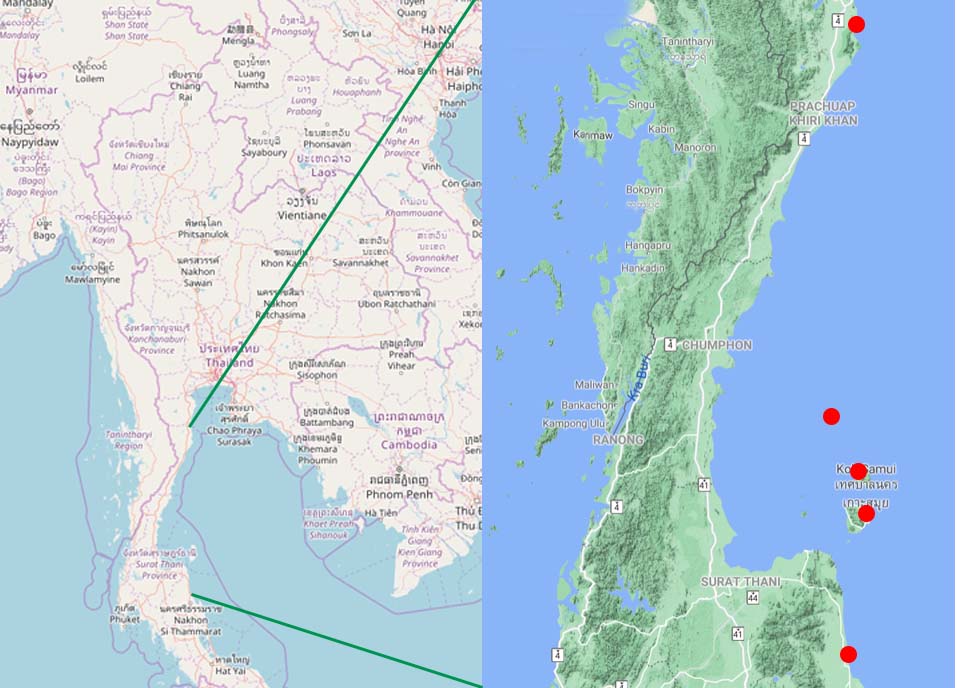